The goal to eradicate poverty in the developing world will take more than just money. It will also take energy to cook food, heat and light homes and power computers and cellphones.

Energy poverty – the lack of access to clean and affordable energy – is a root cause of why the poor continue to be poor.

The International Energy Agency estimates that 1.2 billion people, or about 17 per cent of the world population, have no access to electricity. This has huge impacts on low-income people – reducing educational opportunities for children, creating dark unsafe neighbourhoods and limiting access to the digital economy.
It is further estimated that another 2.8 billion people rely on wood or dung for cooking and heating, causing an astounding four million deaths per year due to indoor and outdoor air pollution. 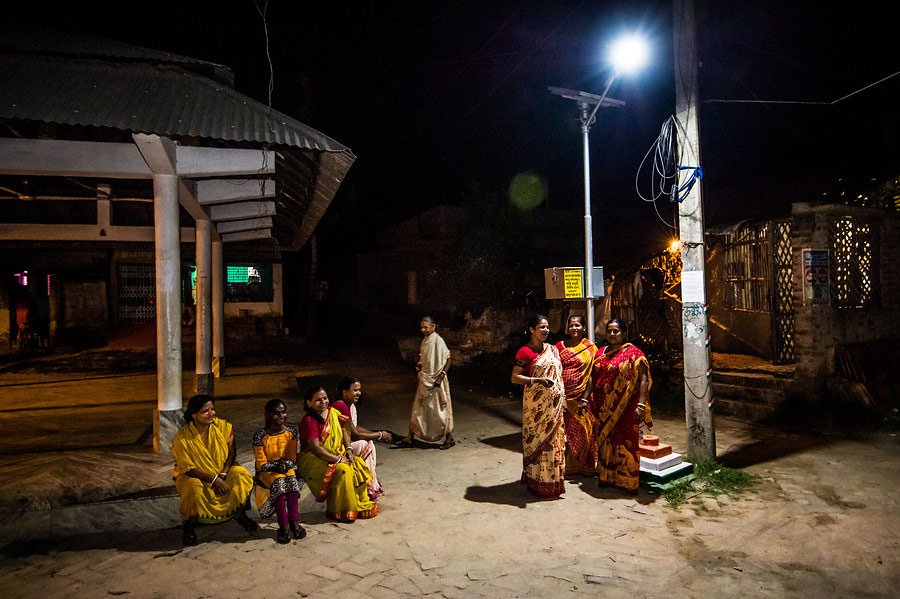 Coal power not an answer

This energy poverty can’t be addressed through the construction of new coal-burning power plants – the traditional way of expanding access to energy. Even if the financing for such large projects could be available, the climate cannot sustain continued expansion of coal-fired power.

In the developing world, China and India are leading the way in developing solutions. India has built the largest solar farm in the world – a massive installation covering 10 square kilometres and producing enough electricity to power 150,000 homes. But financing for such megaprojects is difficult to find, and construction often disrupts communities and devastates the environment.

Proponents of such alternatives are handicapped by lack of capital, but there are some hopeful signs. These projects are starting to attract the attention of social investors around the world who are interested in socially and environmentally responsible projects while earning a reasonable investment return.
The organization I work for – Oikocredit – is working hard to invest in such alternatives. While still representing only a small percentage of our total portfolio, we believe that renewable energy holds tremendous promise. To date, we have invested in about 20 projects in the developing world, representing about US $50 million in investment. 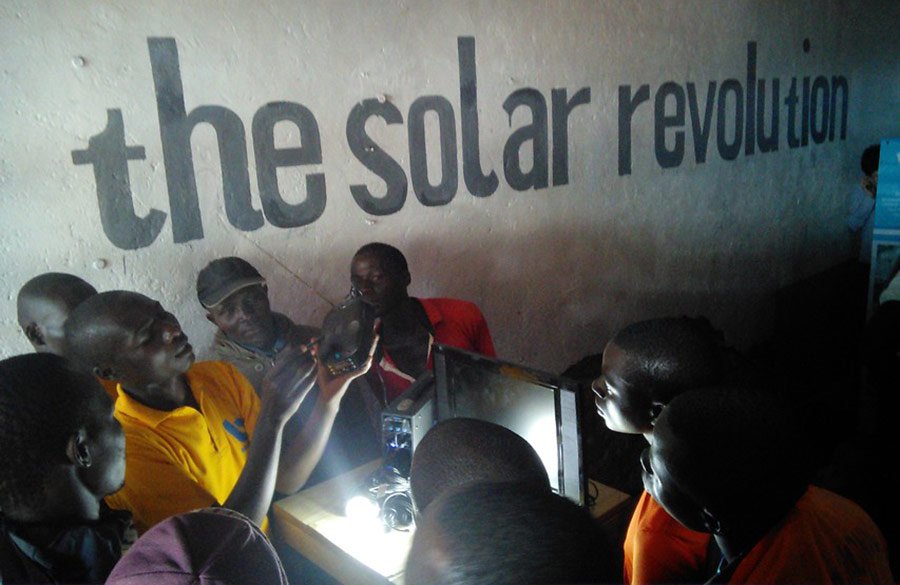 In late 2015, we invested in a Kenyan company called BBOXX, which provides innovative home solar kits which families finance themselves over three years, paid monthly via mobile banking. This is a pioneering financing mechanism using monthly household income to pay for the kits. Prior to its investment, Oikocredit did due diligence on the company, interviewing customers to ensure that they didn’t become overburdened with debt. If successful, this could be a model for significantly scaling up off-grid solar in Africa.

Another recent investment was in Punam Energy in India, a social enterprise spawned by an organization called SwitchON, a community based group aiming to create jobs for poor communities. Punam provides lanterns, home electricity systems, water heaters, inverters, street lighting, cook stoves, TVs, computers, microgrids and irrigation systems, all using solar or other renewable energy. To date, the company estimates it has impacted the lives of 250,000 people with their products.

While these initiatives are relatively small scale today, they are laying out the path to larger scalable projects that can help to meet one of the biggest challenges to global poverty.

This article originally appeared in the Winter 2017 edition of Your Guide to Responsible Investing. Eugene Ellmen is Canadian Director for Oikocredit. For more information, www.oikocredit.ca

Previous post: Improving lives and communities through co-operative action and organic certification Next post: Investment in small farmers key to feeding the world and reducing poverty